Get fresh music recommendations delivered to your inbox every Friday.
We've updated our Terms of Use. You can review the changes here.

from What happens if I pitch​-​shift this? by Chrissie 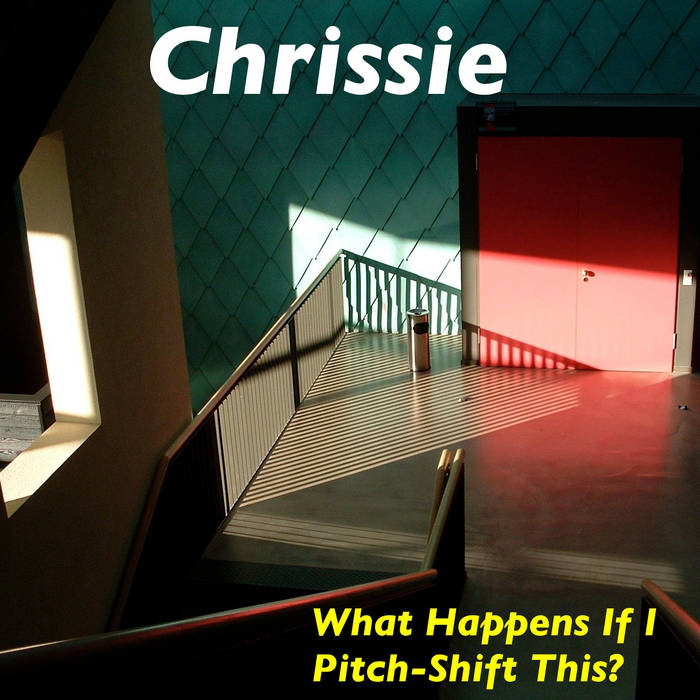 This is a piece I wrote over the last week or so for four nyckelharpas. If you don’t know what one of those is then google the name and marvel at this wonderful instrument!
I was recording a short nyckelharpa section for the upcoming Catscans EP and was impressed at the wonderful natural resonance of the instrument and how it sounded when recorded, and resolved to do a piece purely for several of them.

The music was inspired by a recent news story that otters are now back in every county of England. This made me very happy and so resulted in what, I hope, is a very joyous and playful piece of music – unusual for me!

Being me, it’s not a straightforward piece for 4 instruments. I added a simple synthesizer backing to fill out the bass and also ran some of the nyckelharpa bits through an Electro Harmonix Metal Muff distortion pedal to add a little extra texture. I’ve kept the distorted bits quiet though, I want to let the natural resonance and extraordinary sound of the nyckelharpa to come through – also I’m quite interested in using distortions as a quiet background effect rather than the rock “In Your Face” style. Other than that I have used almost no processing on the nyckelharpa sound as I wanted to keep the real tone of the instruments.

Of course, this is not played by a nyckelharpa quartet, all the parts are played by me and multitracked. I’ve even left in some of the slightly dodgy playing as I think it adds to the delicacy and brittle feel of the piece. It is playable by a quartet of nyckelharpists, should anyone want to …

The piece is called “Harpa Tarkas”, which is a dreadful pun on the Emerson Lake & Palmer piece “Aquatarkus” which is about an armadillo … ish.

Violinist and synth player. Member of Dark Rock duo Helicopter Quartet, synth modernists CSMA and Harrogate Philharmonic Orchestra. I have toured with and sessioned for Crippled Black Phoenix and others.